A faster, more reliable and efficient solution for all your shipping needs.

Please fill in the required fields and are team will get in touch with you.

Smart and steady, the recipe for sustainability

You are here:
Current Affairs 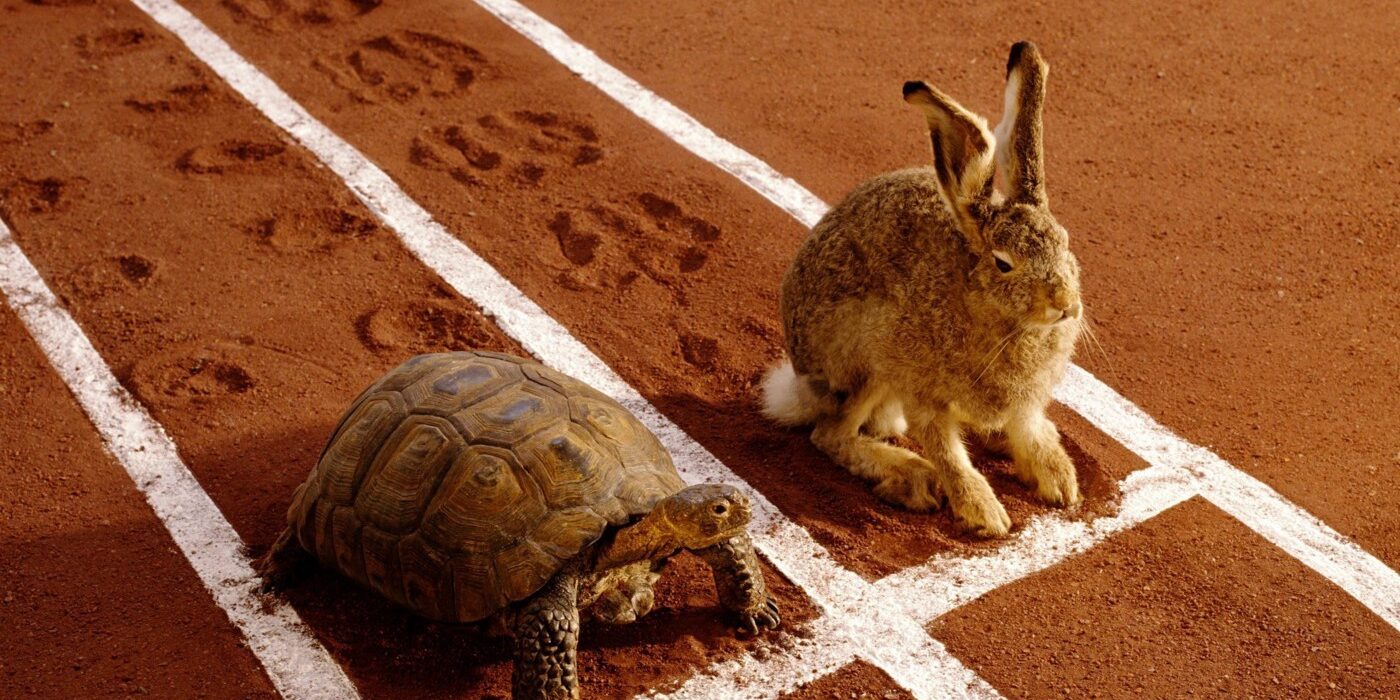 The Pandemic completely revamped the business arena. One that initially was not expected to last more than a few weeks, shook the foundation, enough to jolt traditional businesses like the $34B trucking sector in Pakistan into action.

Every year, the Pakistani labor market is flooded with new graduates. Companies began downsizing as the job market became stagnant. There is no creativity without boredom, which is when innovative startups emerge. Funding for Pakistani startups will surpass $300 million in 2021 alone, setting a new record for more than six years. This rapid progress was halted by rising inflation, oil prices, and dollar appreciation against the Pakistani rupee.

Daewoo Adda (Founded by Tariq Ellahi, who was previously part of Careem’s Leadership Team) went operational in 2021 (and incubated with “Daewoo Group”, the largest 360 degrees logistics company in Pakistan) when the world was adjusting to the new normal. DA started from the grassroots, over numerous cups of chai, laughter, and furrowed brows with hundreds of truckers as DA’s team tried to understand their real concerns and values (rather than just chasing GMV which was becoming all too common a goal in the startup industry).

Daewoo Adda’s DNA is inclusive of traditional fundamentals (where DA strives to make it a sustainable business where the bottom line is often more important than overhyped GMVs, which are often used to dazzle VCs into investing large sums into startups) alongside the aggressiveness and agility of tech startups. Daewoo Adda carefully vetted truckers and like-minded clients share and appreciate our goal of offering value addition and innovation vs passing along subsidies which are often not sustainable in the long term.

The past few weeks have brought monumental changes to many startup’s business strategies (which will hopefully allow them to flourish again) but for Daewoo Adda, it has been business as normal as it works on a hybrid model which allows them to fuel growth by combining the best attributes of traditional and tech businesses (vs complete dependency on external funding).

If you’re interested in learning more about how you can contribute to the growing family at Daewoo Adda, please connect with us at journey@daewooadda.com